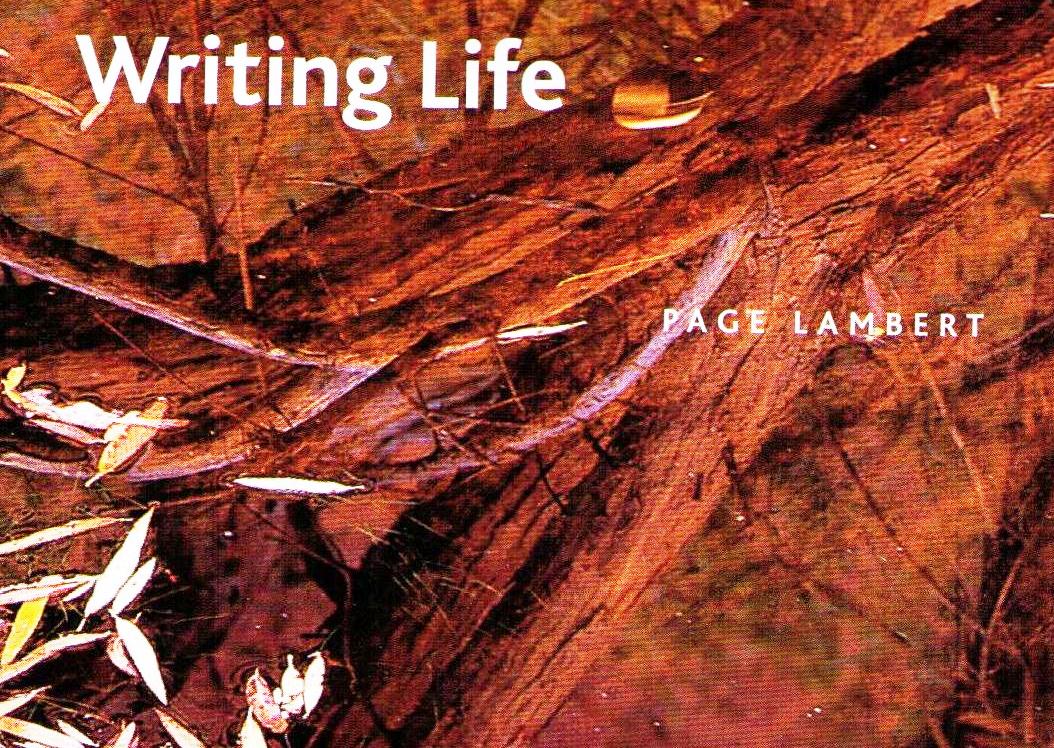 According to the Dictionary of Obscure Sorrows, rückkehrunruhe (noun) is “the feeling of returning home after an immersive trip only to find it fading rapidly from your awareness—to the extent you have to keep reminding yourself that it happened at all, even though it felt so vivid just days ago...”

As a defense against rückkehrunruhe, I conjure images: serene brown surface of the water flowing unimpeded; the precious sound of an oar dipping into water in the midst of pure silence; raucous churn of the river piling over boulders, smashing into the bed and lurching up again; the gradual understanding that the river can't be tamed but can be scouted and read, raft motion aligned with river motion; tent-dwelling bringing back the childhood pleasure of building and hiding in a fort; the old, primal familiarity of women bathing together in the river; more, more, more.

You need to be a member of Page Lambert Creative Adventures to add comments!